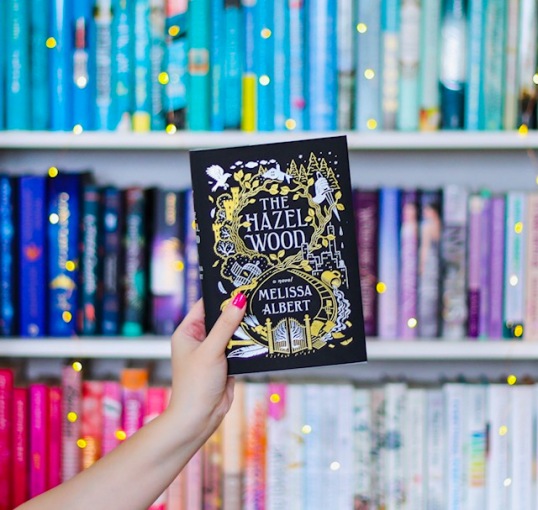 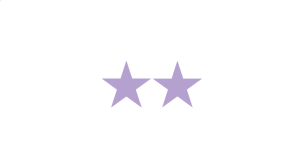 Seventeen-year-old Alice and her mother have spent most of Alice’s life on the road, always a step ahead of the uncanny bad luck biting at their heels. But when Alice’s grandmother, the reclusive author of a cult-classic book of pitch-dark fairy tales, dies alone on her estate, the Hazel Wood, Alice learns how bad her luck can really get: her mother is stolen away―by a figure who claims to come from the Hinterland, the cruel supernatural world where her grandmother’s stories are set. Alice’s only lead is the message her mother left behind: “Stay away from the Hazel Wood.”

Alice has long steered clear of her grandmother’s cultish fans. But now she has no choice but to ally with classmate Ellery Finch, a Hinterland superfan who may have his own reasons for wanting to help her. To retrieve her mother, Alice must venture first to the Hazel Wood, then into the world where her grandmother’s tales began―and where she might find out how her own story went so wrong.

This will be an unpopular opinion review. I understand this book has very mixed reviews. Please remember these are my opinions. If you loved this book — great!

I buddy read The Hazel Wood with a lovely group of Bookstagrammers, and I know that some of us enjoyed this book very much. Right off the bat we knew that the reviews were very polarizing, so we had low expectations going into it.

I believe one of the biggest problems with this book is the way it was marketed. In 2017, when The Hazel Wood ARCs were making its rounds through booktube, we were led to believe this would be a high fantasy featuring twisted fairy tales similar to Alice in Wonderland. But once honest reviews began to publish, the major consensus was: The Hazel Wood is not really a fantasy story. It leans toward urban fantasy with mystery/paranormal/contemporary elements.

Knowing all of this before starting, I decided to go in with an open mind. I actually found the first half of the book quite entertaining (except for the main character, Alice, which I will get to in a bit.) There were snippets of creepy fairy tales told by one of the main characters, Finch, and there was a mysterious element featuring a stalker/kidnapper. Since I am a fan of mysteries/thrillers, I was like, “Okay, okay, this is kind of fun. Lets see where this goes.” I prefer adult mysteries because I’ve found most YA mysteries to be generally weak, but I was curious where this story would take me.

Unfortunately, the story quickly derailed once you pass the half way point. Things got downright weird, and I don’t mean in a good way. The writing became nonsense, Alice became more unbearable, and I was not impressed with the “fantasy” aspects. By that point I got bored. I did not get Alice in Wonderland vibes from this book at all (which was another marketing ploy I kept hearing.)

So now it’s time to get into the good and the bad:

I feel misled despite all the warning I received before starting this book. What started as a mysterious/paranormal tale turned into a big disappointment. Also I learned today that there will be two more books in this series? Yikes. Sadly, due to these reasons, I gave The Hazel Wood 2 stars.

Join 629 other followers
Follow A Court of Crowns and Quills on WordPress.com