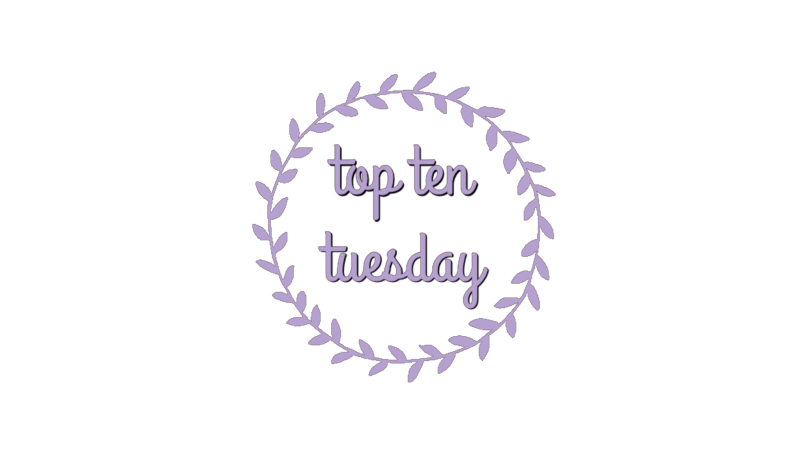 This week’s prompt is supposed to be series I don’t wish to continue, but I wanted to share with you my favorite series instead! Below are my current favorite YA series (mostly fantasy). These are series which I’ve either already finished, or have read beyond the first book. (Believe me, there are SEVERAL new books that just came out which I love that will be part of a series, but I chose not to include them in this list since I haven’t read beyond the first book.) 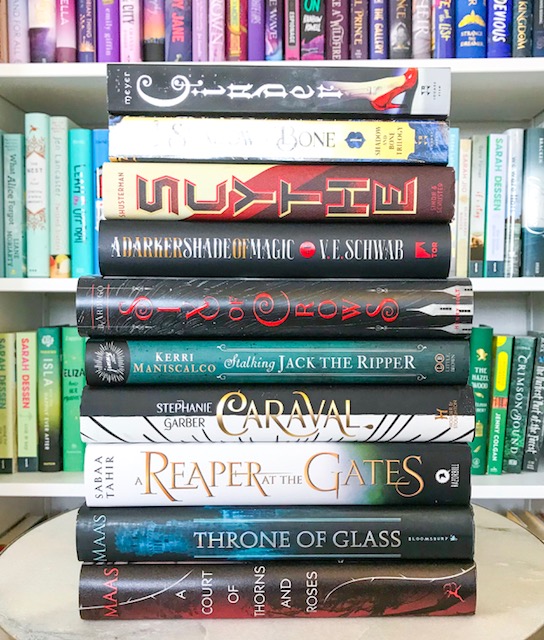 2) The Grishaverse trilogy by Leigh Bardugo: Shadow and Bone, Siege and Storm, Ruin and Rising.

3) The ARC of a Scythe series by Neal Shusterman: Scythe, Thunderhead, The Toll.

4)  Shades of Magic series by V.E. Schwab: A Darker Shade of Magic, A Gathering of Shadows, A Conjuring of Light.

Do we have any faves in common? I know some of the ones I listed are super hyped. And, yes, I realize the Shades of Magic series isn’t technically marketed as YA, but in my opinion, it very much borderlines the YA genre so I decided to include it!

I hope you’re all having an amazing week and continue to read amazing books. ❤

12 thoughts on “Top Ten Tuesday: My Favorite YA Series”

A bright UK Book Blog reviewing and promoting a wide range of fiction.