I recently shared my mid-year freak out tag which highlights some of my favorite books. But here’s a separate post dedicated to my top ten favorites of 2018 so far. All of these books were rated 5 stars. I had other 5-star reads so it was hard to choose only 10! 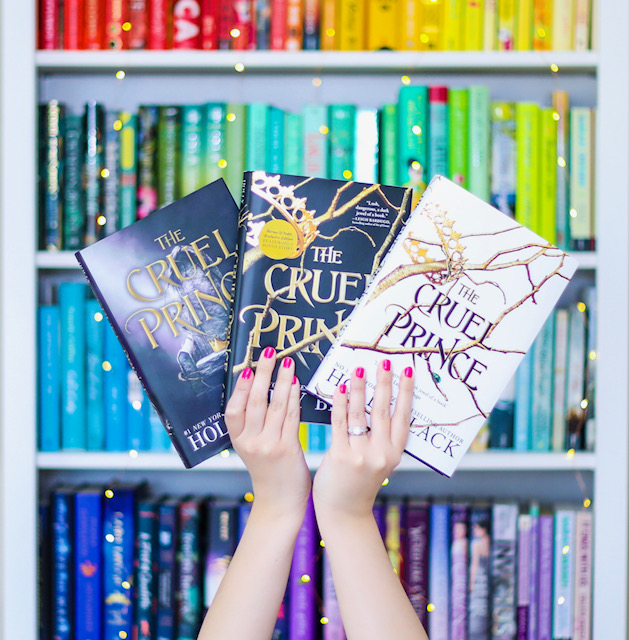 The Cruel Prince was the first book I picked up in 2018 and it easily became a 5-star read for me. I know this book got so much hype that some people think it’s too over-hyped, but I really enjoyed the dark politics and manipulative power plays. To say I’m obsessed is a bit of an understatement. Which leads me to…

I was so fortunate to receive an ARC from my husband’s friend. She attended ALA and was kind enough to bring me back a copy. I will seriously treasure this forever! 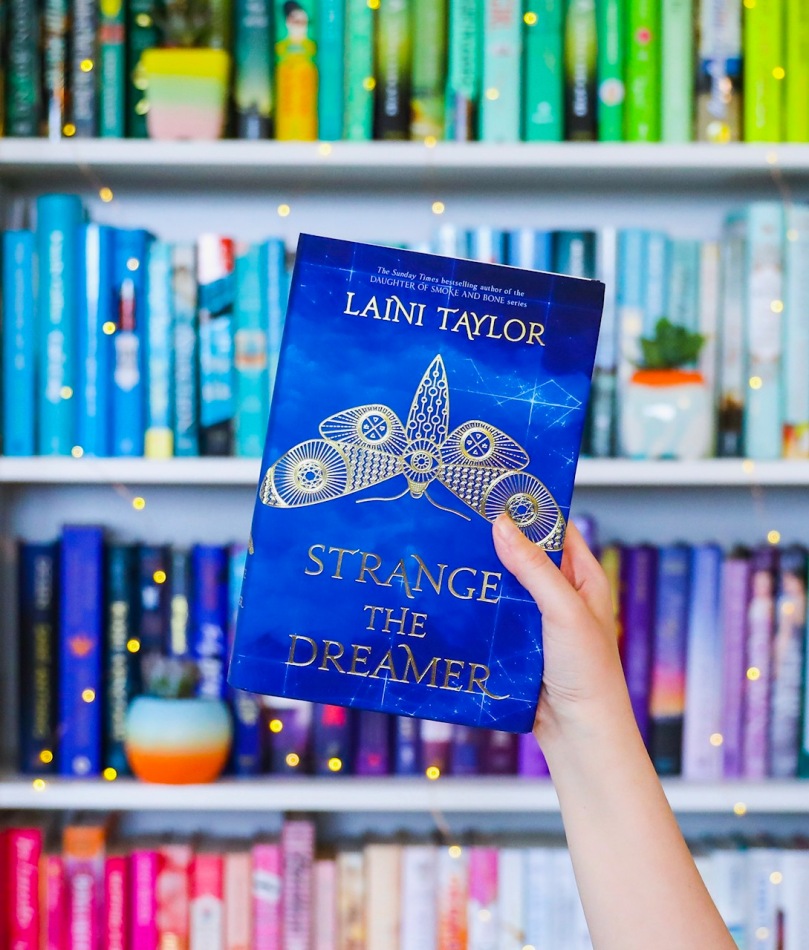 3) Strange the Dreamer by Laini Taylor

I’m still kicking myself for not starting this book sooner but I am SO DAMN HAPPY that I did this year. Hands down the best writing ever, and I am in love with the world. 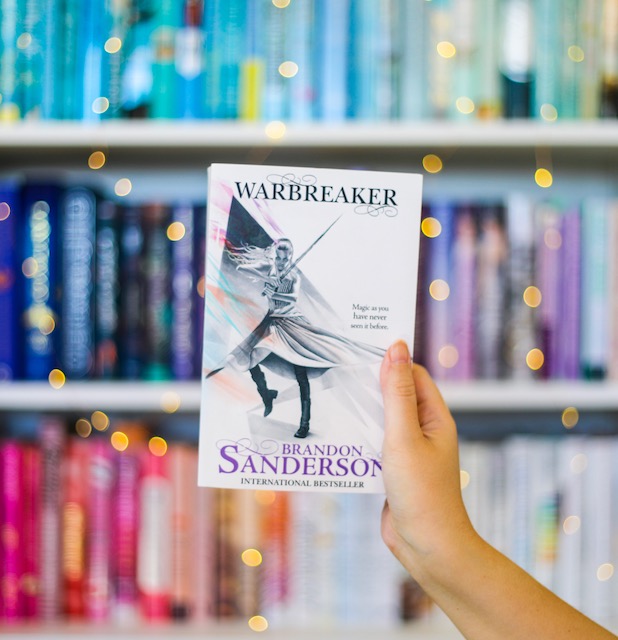 This book is my first leap into Sanderson’s writing, and it will forever be what I’ll recommend for anyone who wants to start reading his books. The magical system and world is beyond brilliant and the characters are so. damn. awesome.

I’ve only read the first book in the Mistborn trilogy so far, but I’m already in love. The characters are some of my favorites ever in literature. 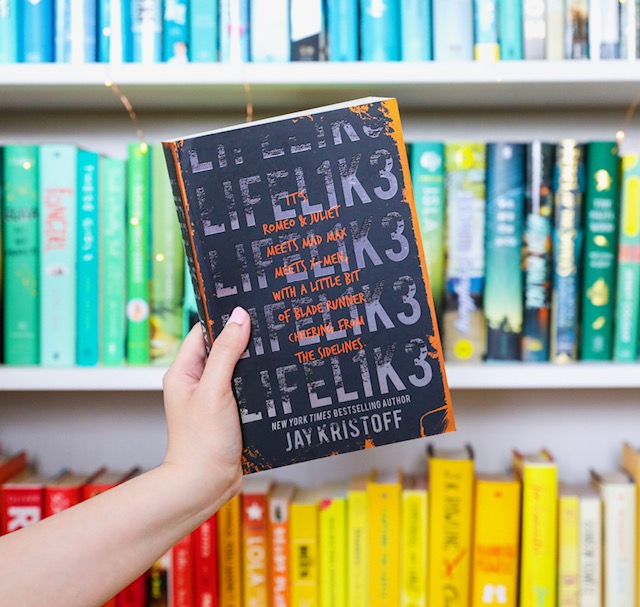 I had no idea what to expect but holy crap. This book was a fast-paced, adventure-packed thriller that had my heart beating out of my chest. Also the cast of characters are so lovable.

I haven’t read many books based on mythology but I was so hyped to get a review copy. Circe made me feel so many things and the world is woven perfectly.

8) To Kill a Kingdom by Alexandra Christo

I’ve been seeing a lot of hate for this book lately, but hey, to each their own. I absolutely loved the two main characters. But then again, I am a sucker for all things enemies-to-lovers. Add in the fact that it’s a standalone, has mermaids and sirens, and witty banter pretty much checks off all my boxes.

I wasn’t sure what to expect when I dove into this book and oh my goodness, this book will forever stick with me. It has very graphic war scenes which I mention in my review, so tread with caution. But seriously, I will forever recommend this book for war fantasy enthusiasts.

10) Children of Blood and Bone by Tomi Adeyemi

This book seriously deserves all the praise. The world building is impressive for this debut author, and I cannot wait for the sequel!

I know I’m leaving out so many other amazing books, and I know Muse of Nightmares will make my second half of 2018. I hope you’ve had an amazing reading year so far, and please leave me a comment with a link to your blog so I can check out your lists, too!