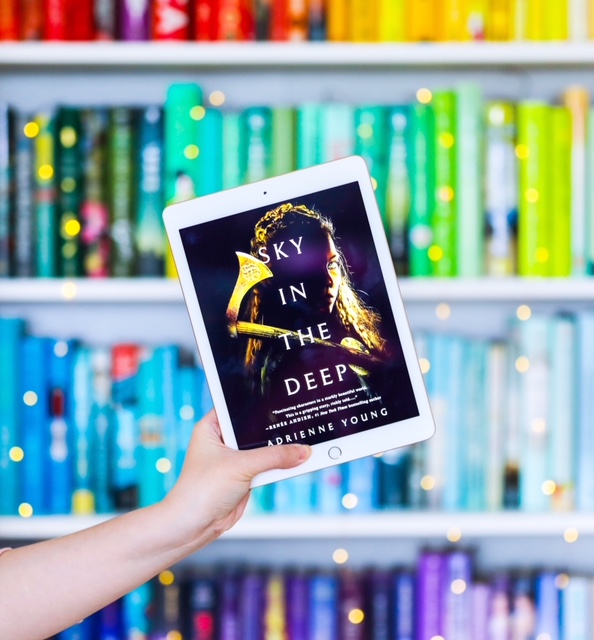 ARC provided by St. Martin’s Press via Netgalley in exchange for an honest review 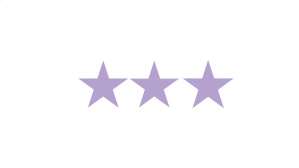 Book: Sky in the Deep

Raised to be a warrior, seventeen-year-old Eelyn fights alongside her Aska clansmen in an ancient rivalry against the Riki clan. Her life is brutal but simple: fight and survive. Until the day she sees the impossible on the battlefield—her brother, fighting with the enemy—the brother she watched die five years ago.

Faced with her brother’s betrayal, she must survive the winter in the mountains with the Riki, in a village where every neighbor is an enemy, every battle scar possibly one she delivered. But when the Riki village is raided by a ruthless clan thought to be a legend, Eelyn is even more desperate to get back to her beloved family.

She is given no choice but to trust Fiske, her brother’s friend, who sees her as a threat. They must do the impossible: unite the clans to fight together, or risk being slaughtered one by one. Driven by a love for her clan and her growing love for Fiske, Eelyn must confront her own definition of loyalty and family while daring to put her faith in the people she’s spent her life hating.

I almost didn’t want to include the synopsis above because I feel like it gives so much of the plot away. I went into this blind, which I’m glad I did. I really enjoyed reading this but I was left wanting a bit more!

Sky in the Deep is a viking-inspired story that focuses on the rivals between two clans: The Aska and the Riki. Eelyn is a strong warrior from the Aska clan. On the day she’s fighting the Riki clan, she sees something impossible: Her presumed-dead brother, Iri, fighting alongside the Riki. Due to certain circumstances, she is captured and taken to the Riki’s village where she is forced to reevaluate everything she’s ever known.

So, let’s talk about why I gave this book 3 stars. I try not to fall into the hype of a popular new YA release, so I went in with low expectations. However, I truly expected a more plot-driven story with action (since the central theme is war, after all.) While I loved the characters and the setting, I felt like something else was missing.

With that being said, I’ll now discuss what I liked and disliked:

I definitely still recommend this book if you’re a fan of war fantasies. It reads like a typical YA set in a Viking-inspired world. It is short and easy to fly through. Just keep in mind the pace does get rather slow for the majority of the book, but some of the characters made up for it.

Thank you to Melanie, Jules, and Lilly for buddy reading this with me! ❤

fictionandfrenchies.wordpress.com/
My WordPress Website
Never Judge a Book by its Cover

a girl and her laptop against the world